There was an error retrieving images from Instagram. An attempt will be remade in a few minutes.

There was an error retrieving images from Instagram. An attempt will be remade in a few minutes.

This summer has been speeding by and the events seem to be non-ending.  Even if plans fall through for one thing, there is an endless supply of alternatives.  This weekend was no different.

Initially planned as one last Mommy and Me gathering- a pool party before some of our little ones headed back to school, the kids ended up being busy themselves so kid-free Ladies Day Out came to be.

Armed with a nice 50% off code from Lyft, Naima and I made our way from Branch Ave Metro Station to Cherise’s house in Waldorf.  I like to alternate between my ride share options.

After a quick bite to eat we made our way to the First Annual Charles County Food and Wine Festival, which happened to be walking distance from Cherise…we drove though. 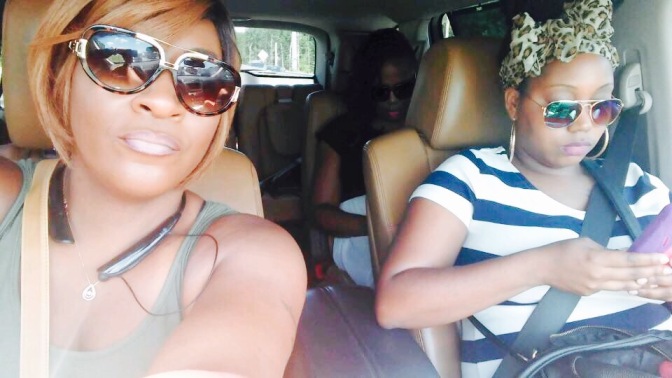 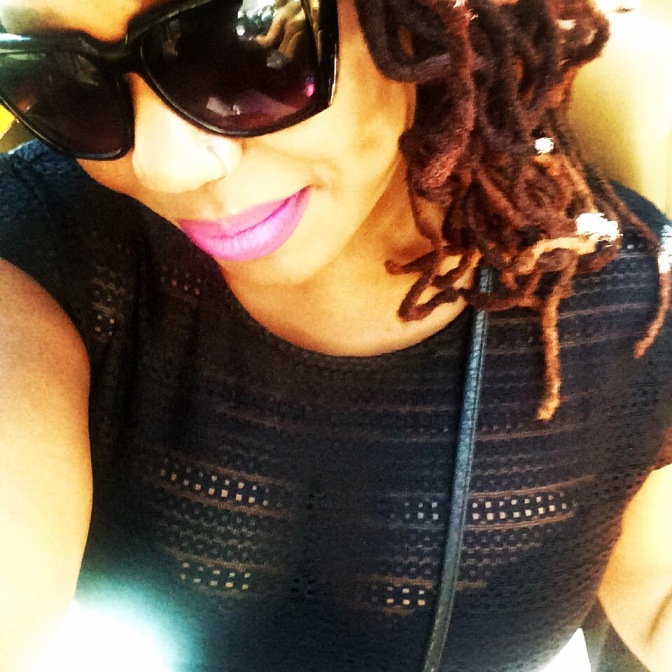 Always make time for a selfie. 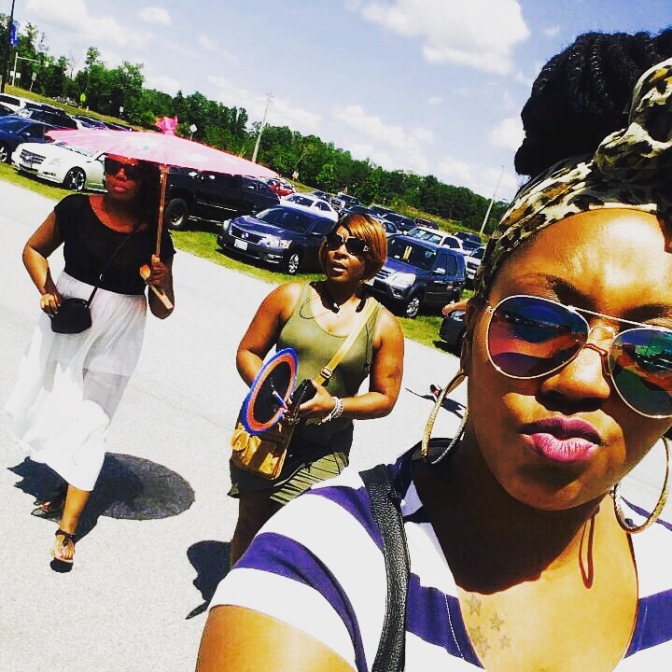 We managed to find a parking space and while the amount of cars in the parking lot should’ve been a dead giveaway, we had no idea what was in store just a few yards away from where we parked…

And yes I took my parasol because I don’t think my skin can get any more tan this summer, sheesh! 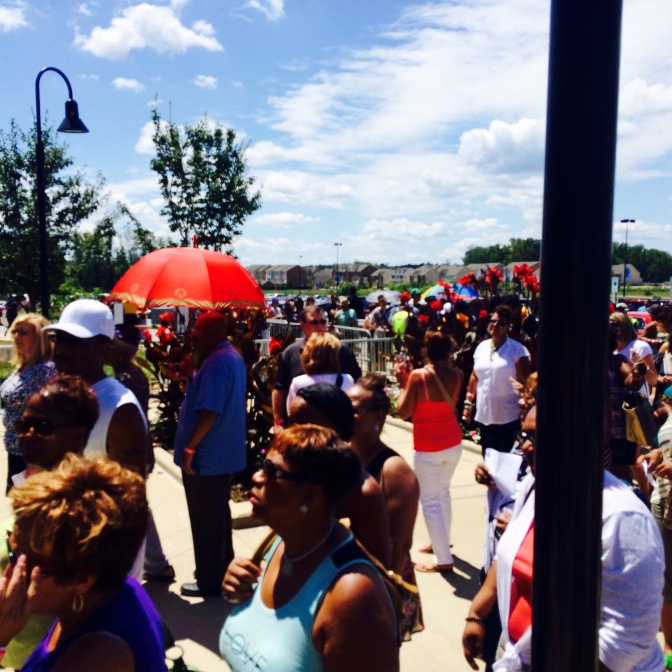 This image does not even fully convey the amount of people that we saw when we got to the gate of the Blue Crabs Stadium.  Let me back up a bit…

Confusion started immediately.  There was a line that extended as far as the eye could see and even beyond that as soon as you walked up.  We approached one of 3 barricades to inquire about the line(s) and where we should be because there seemed to be no real rhyme or reason to it; some were standing in line, others walked right through…a lady security guard was checking ID’s and said that there was in actuality just one line and that it began wayyyyyyyyyyyyyyyyyyyyyyy down the sidewalk.

As we began the trek to seek this mythical “end of the line” people were at all levels of annoyance – from mild to completely irate –  and we were well on our way to joining them.  This line was never ending, wrapping around the stadium and again ITS A STADIUM!  So you can imagine the amount of people this equated to.

Some told us they had been in line for upwards to an hour, now mind you when we arrived the event had only been open for an hour, so why was there such a long wait?

We got fed up with not ever finding this “end of the line” and so we turned around and began to walk back up towards the front.  As luck would have it there was a break in the line for some reason and security wasn’t paying attention so…you guessed it, we hopped right on in the line.

I know, I know but we were already over it and we hadn’t even got into the damn event!

Once we got in the line, at the front no less, you would THINK it would be smooth sailing right?

WRONG! Between security and the folks working the ticket portion everyone was confused.

There was a line for Living Social tickets.

There was a line for Groupon tickets.

There was a line for Amazon tickets.

If you purchased tickets directly from the site you could get in any line.

I was so annoyed.

And after ALLLLLLL that did anyone even look at my ticket?  NOPE!  I showed my ID to get an age verified wristband and then they just gave me another wristband to enter.  SMH  So thus far not only could you cut the line, but you could essentially just walk in having not purchased a ticket to enter…oh ok. 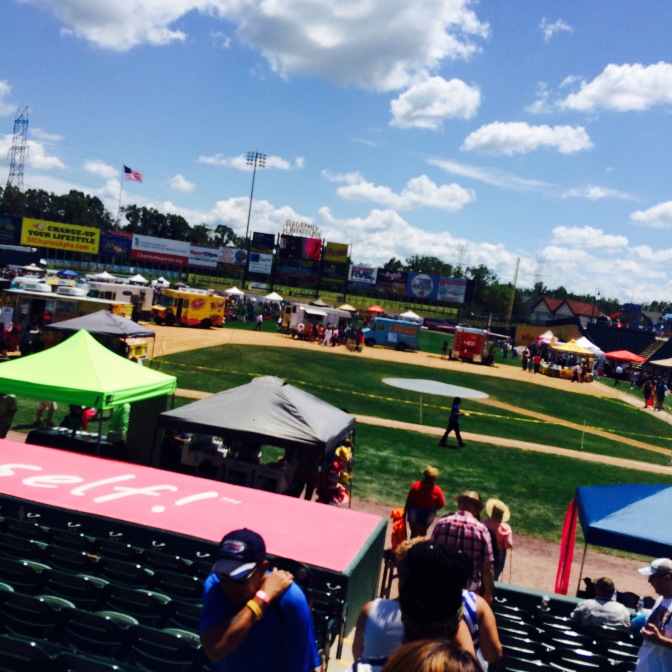 So we finally make our way in and this was the set up. On the very outer edge were the wine stalls.  Along the diamond were food vendors.  Patrons could sit in the very middle or in the stands if you didn’t bring a chair/blanket. 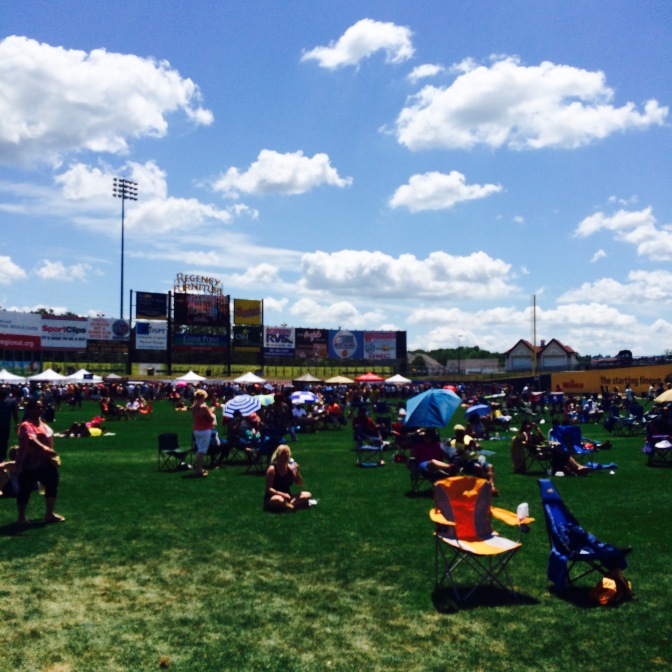 DUMB LONG.  No organization.  No description of the wine.  Just a drop in your glass and keep it moving.  I tasted all of 2 wines.  Yes only 2 and if you have been to a wine festival or any thing involving a tasting you know that a taste is literally a taste.  Just enough to get the flavor on your tongue briefly.

I couldn’t take it.  It was too crowded, too hot and too unorganized so I got out of line, but get this…

People were walking away with free bottles of wine because it was so all over the place!

In normal and more IDEAL circumstances you taste in the varied booths of the wineries/brands and the workers explain the taste, varietals offered, pairings, etc.  If you taste something you like, you make note of what it is and you then venture to another section which is strictly for purchasing only.

Not the case at this event.  They were attempting to make sales and conduct tastings in the same area.  This explains why the lines were non-nonsensical. 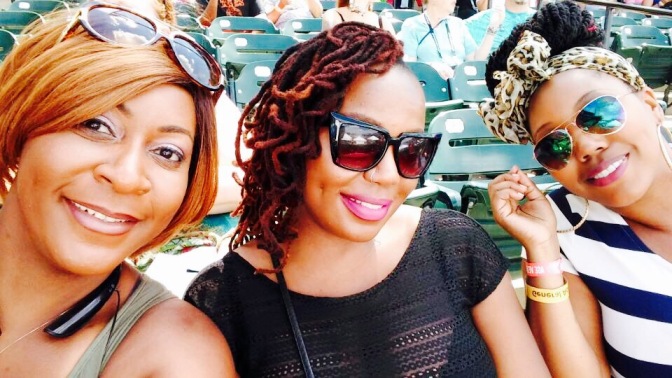 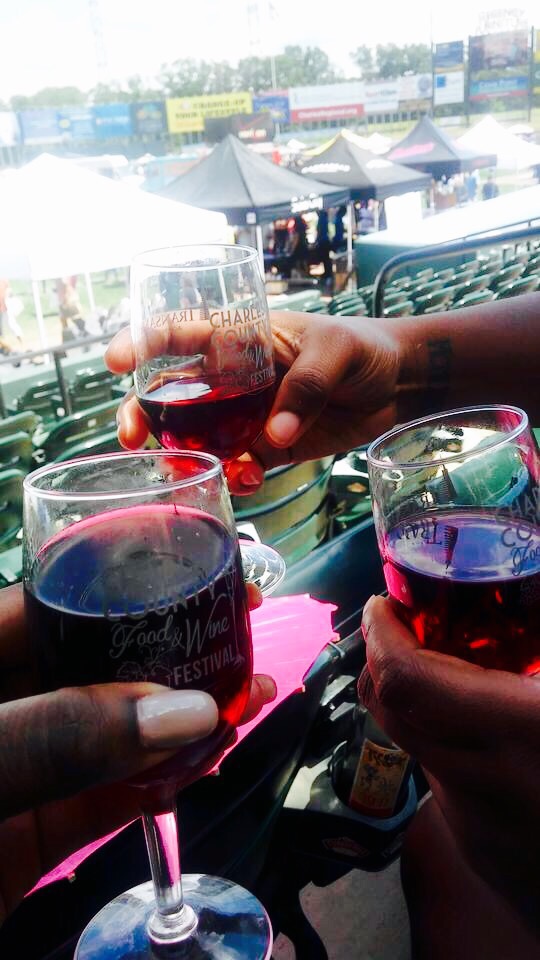 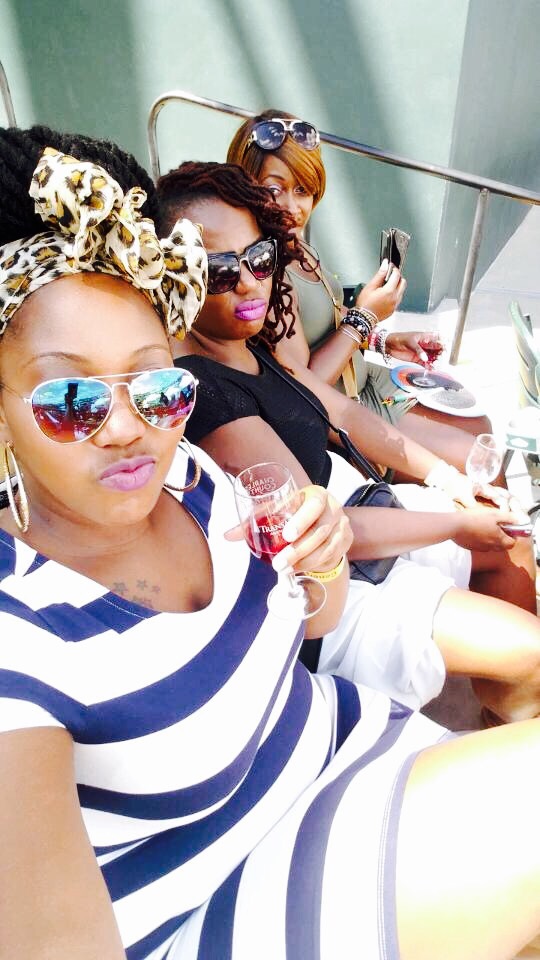 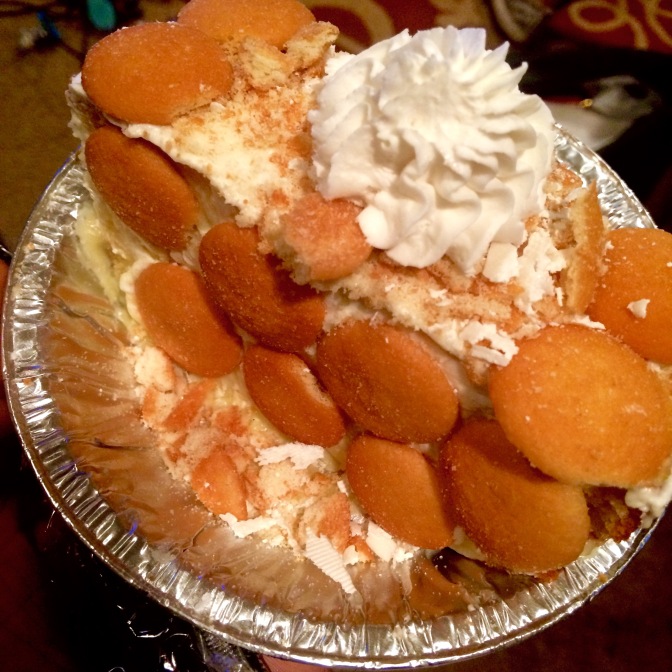 Thankfully we made the most of the day anyway by grabbing a bite to eat elsewhere (we didnt even stay at the festival for an hour) and then visiting a friend who made me this awesomeness!

In closing, while I understand this was the First Annual of the event, there are basic fundamentals that anyone who has ever attended a wine festival knows to follow.  Having certain protocol in place makes for a successful event.  This was not the case.  I perused the Facebook page to gauge the overall sentiment of those who attended and was greeted with comments such as:

Hopefully the ones in charge of the event take note of the comments and really just what they observed and make the necessary changes to ensure a better event, but if they find they cant, I think they should just do away with this option.  There are plenty of other wine festivals in the area who cater to WAY larger crowds and still provide a seamless event.

Post Question: How have you been spending your summer?  Highlights?  Disappointments?

Freelance Makeup + Hair Artist Shana Janelle Swain has had a love affair with the fashion and beauty industry since she can remember. With years of experience in the industry, her portfolio includes serving as makeup artist for a number of films, working as an artist for New York's Mercedes Benz Fashion Week, television work for the Associated Press, NBC4 Washington, BET, TV ONE,HBO and CNN,etc. and also with clients such as Rapper/Actress Eve, Grammy nominated singer Bilal, Ambassador Ron Kirk and House Minority Leader Nancy Pelosi and Anderson Cooper. Shana Janelle has documented that passion and experience throughout her freelance career through her blog 'Shana Janelle On...', where she not only gives tips and advice on all things beauty but also gives readers a glimpse into her everyday life via her culinary, travel and motherhood adventures. Shana Janelle has also written for other media outlets including DC Theatre Scene, BroadwayStars.com and The Examiner. View all posts by Shana Janelle On...